It’s the back to Snow Park Amphitheater for the Deer Valley Music Festival! Ladies and Gentlemen, put your hands together for Kristin Chenoweth With The Utah Symphony at Snow Park Outdoor Amphitheater on Saturday July, 10th 2021. Emmy and Tony Award-winning actress and singer Kristin Chenoweth’s career spans film, television, voice-over and stage, you know her as Glinda the Good in Wicked! From her role in Glee, from her most recent role on Roald Dahls The Witches, now come listen to her amazing voice! What are you waiting for? Grab your tickets right now for a be-witching night! 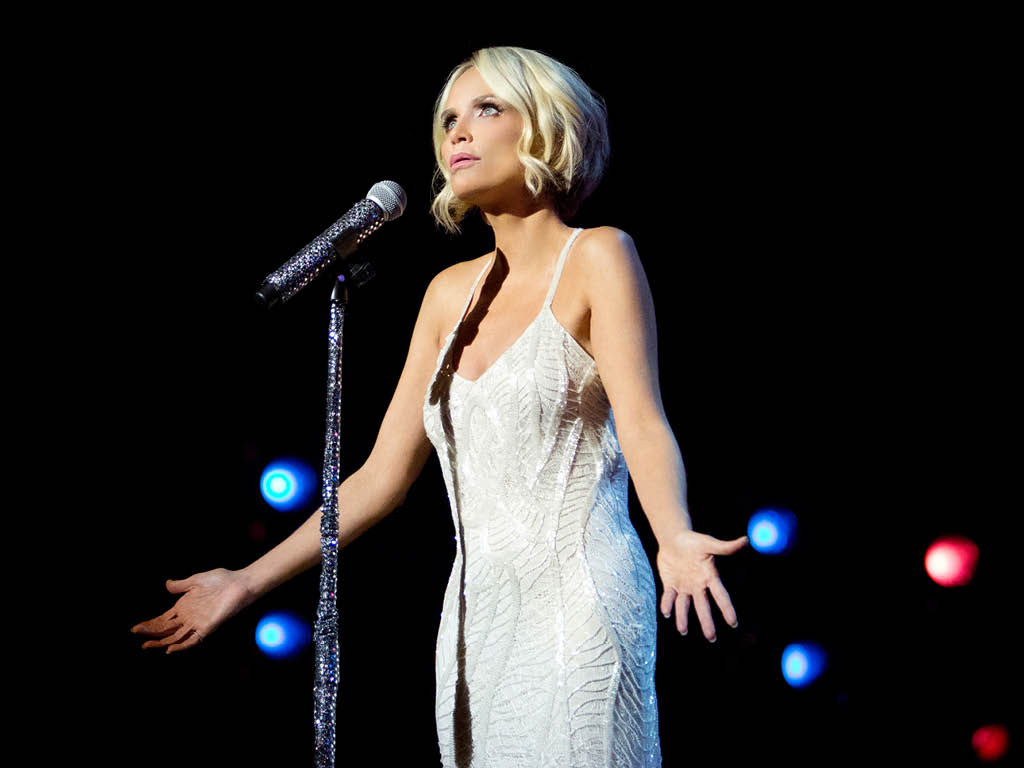 Enjoy an incredible evening under the stars at Deer Valley Music Festival with Emmy and Tony Award-winner Kristin Chenoweth in a thrilling performance with the Utah Symphony featuring memorable songs and show tunes from Wicked, Glee, and more. Kristin Chenoweth has performed to sold-out audiences across the world, Chenoweth released “The Art of Elegance,” her album of American Songbook classics which debuted at #1 on Billboard’s Current Jazz and Traditional Jazz charts. Chenoweth is a classically trained coloratura soprano, has 7 studio albums and her latest Album For The Girls is from her heart and speaks her truth. For The Girls features covers of songs by female performers from various genres that have influenced her, along with collaborations with Dolly Parton, Reba McEntire, Jennifer Hudson and Ariana Grande.
The Deer Valley Music Festival hosts concerts in an eight-week series in July and early August with a diverse line-up of world renown guests and artists, all with the backing of the world-famous Utah Symphony. Kristin Chenoweth with the Utah Symphony will be conducted by Mary-Mitchell Campbell. Bring your blankets as it does get chilly as the sun drops down, chairs are available to rent if you arrive early enough, these do sell out early for popular performances and be ready for an absolutely magical night under the stars.