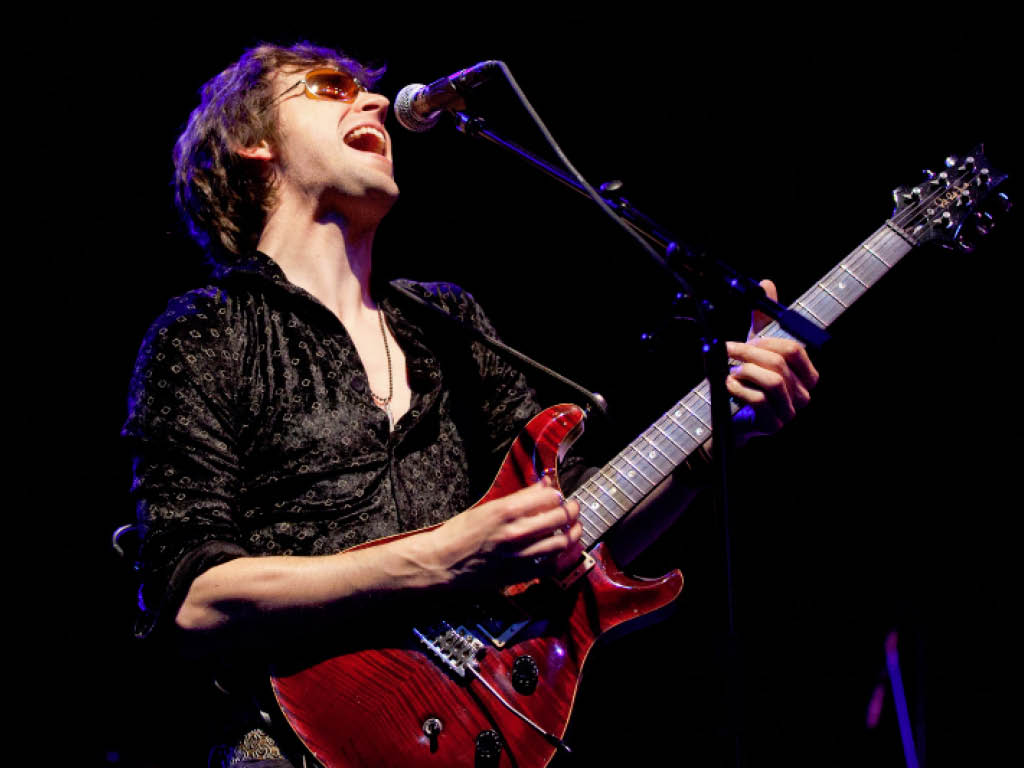 The Deer Valley Music Festival hosts concerts in an eight-week series in July and early August with a diverse line-up of world renown guests and artists, all with the backing of the world-famous Utah Symphony. Super Diamond and the Utah Symphony will be conducted by Rama Kolesnikow. Bring your blankets as it does get chilly as the sun drops, chairs are available to rent if you arrive early enough, these do sell out early for popular performances and be ready for a surreal night of magic under the stars.